I have designed a Show Garden for the RHS Chelsea Flower Show for 2021 which has been submitted to the Royal Horticultural Society’s Garden Selection Panel.  The panel had “a very positive initial response to the application… were moved by the strong and meaningful message behind the garden” and “hope to include it in the 2021 show.”

The garden is in memory of my brother Simon Cummings (1958-1996), a haemophiliac, and all the haemophiliacs who lost their lives through receiving contaminated blood as part of their treatment.

In the 23 years since my brother died, it has come to light that this tragedy may have been avoidable, and as families we are very grateful that the Infected Blood Inquiry is taking place.

My brother Simon was a very positive person and I hope that this is reflected in the garden in that, while it brings to light important and difficult events, it is essentially a beautiful space, even in its darkest moments.  While there are melancholy sections within it, the garden is neither a retribution nor a memorial.  It is instead about a shared painful experience and the hope that the Infected Blood Inquiry may offer some resolution.

Timing the garden for the May 2021 show should coincide with the publication of the findings of the Infected Blood Inquiry.

I am creating the garden in conjunction with the Haemophilia Society, who view it as a way to bring affected families together.  We intend to arrange out of hours events for haemophiliacs and their families in the garden during show week, and to encourage participation in manning the garden while it is open to the public.

While the garden is in Simon’s name, it is for all the haemophiliacs who died from receiving infected blood – 95% of the UK haemophilia population of that time.  While many others also died from contaminated transfusions, the devastating impact for the UK haemophiliacs, many of whom knew each other, is the primary focus for the garden.  They were all given a wonder drug that should have transformed their lives; instead it took their lives.

The garden is made up of three parts, the first highlighting the individuals infected, with the threat of an early and painful death hanging over them; the second a dark space that I personally went through following Simon’s death; and finally, a space for coming together and resolution.  I hope that some elements of the garden can be relocated after the Show as a permanent garden.

The garden will be built by the very talented and experienced Gardenlink, with plants supplied by Hortus Loci, the foremost plant supplier for show gardens. 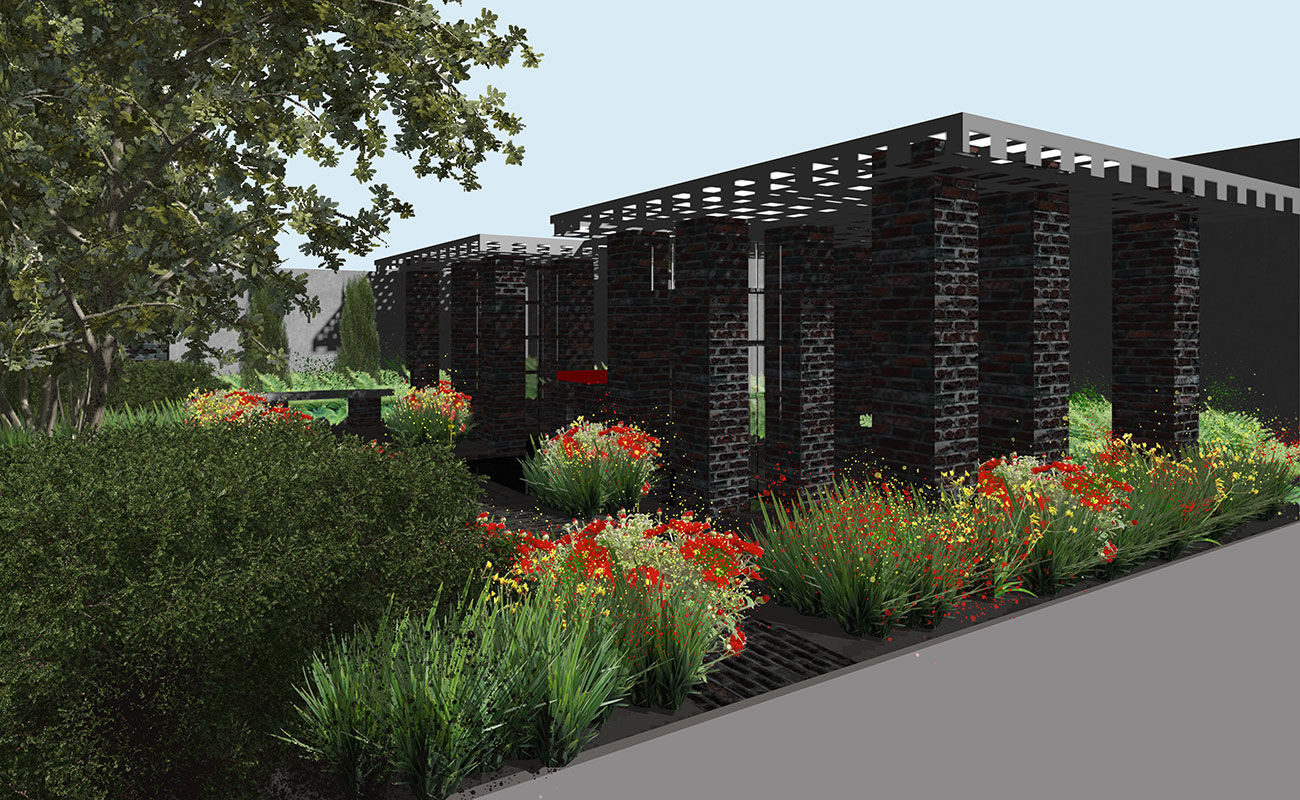 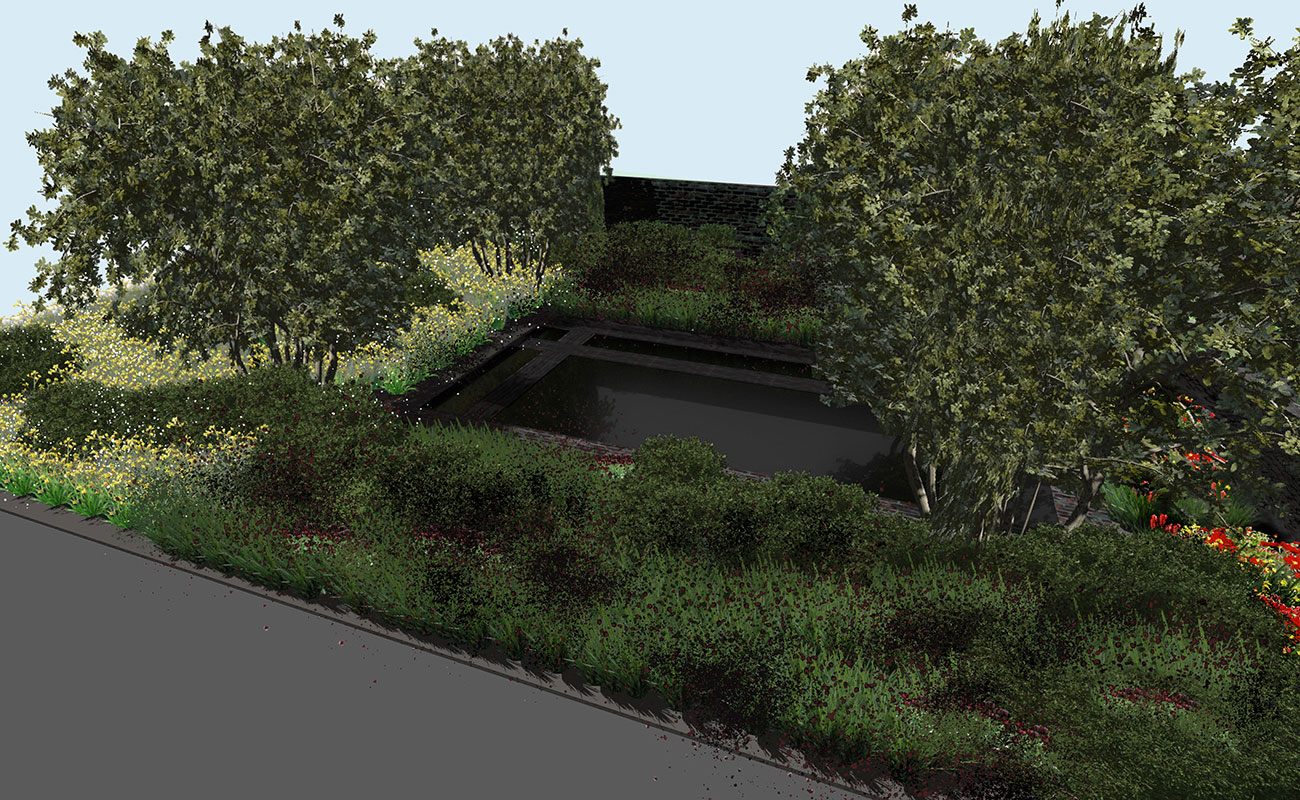 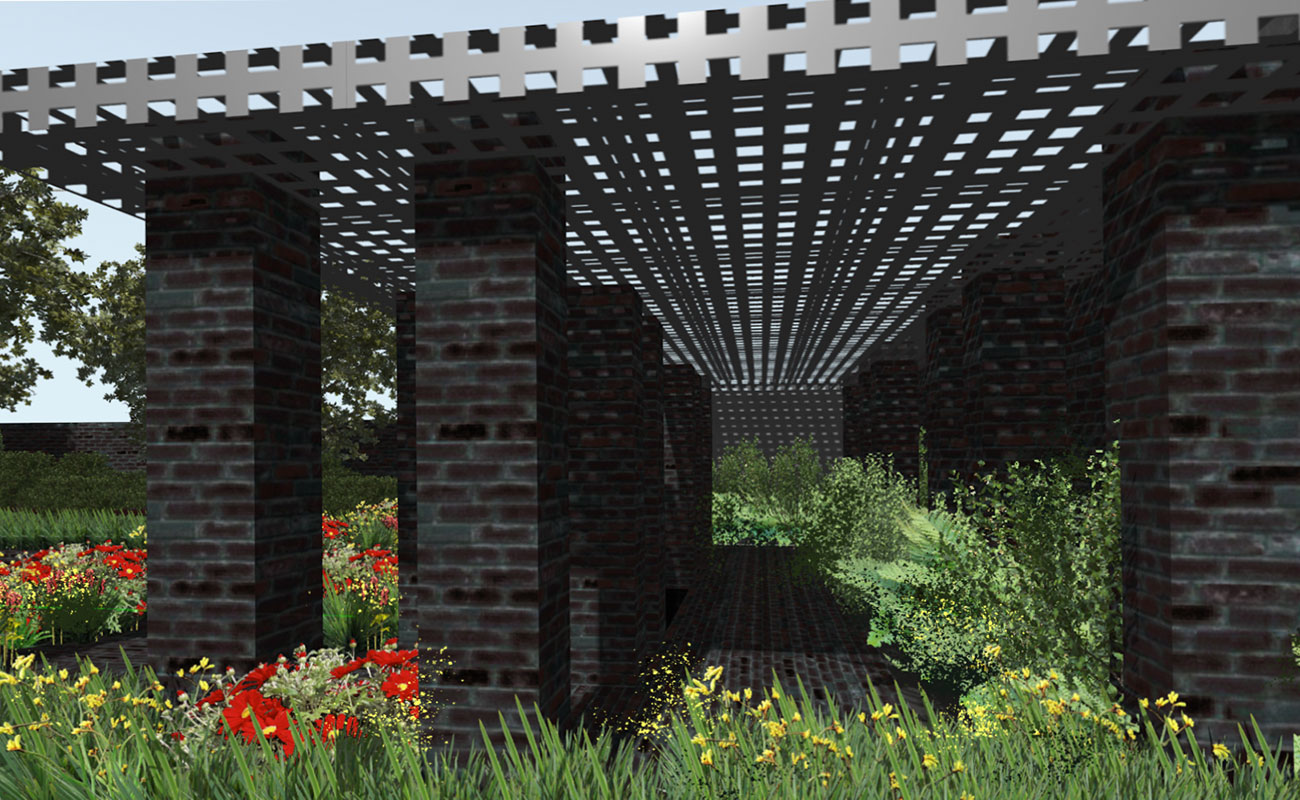 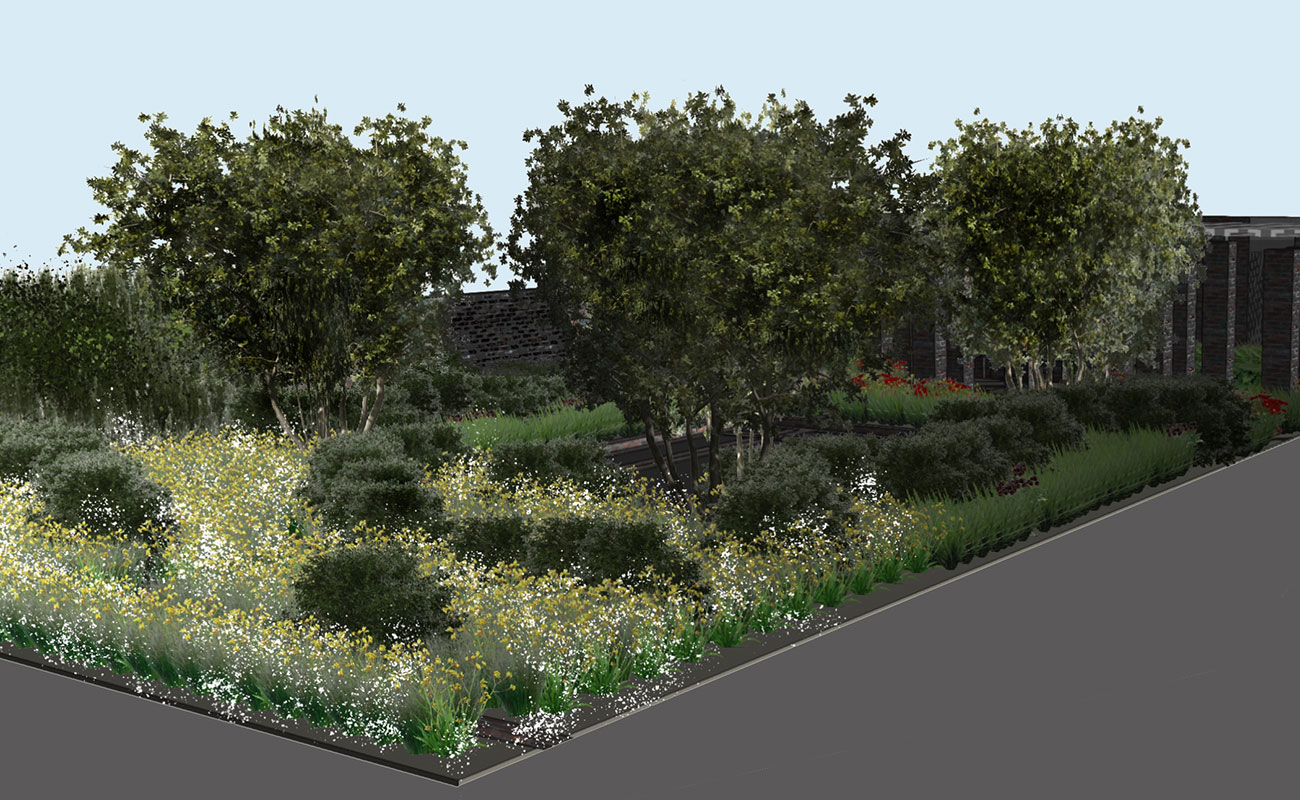 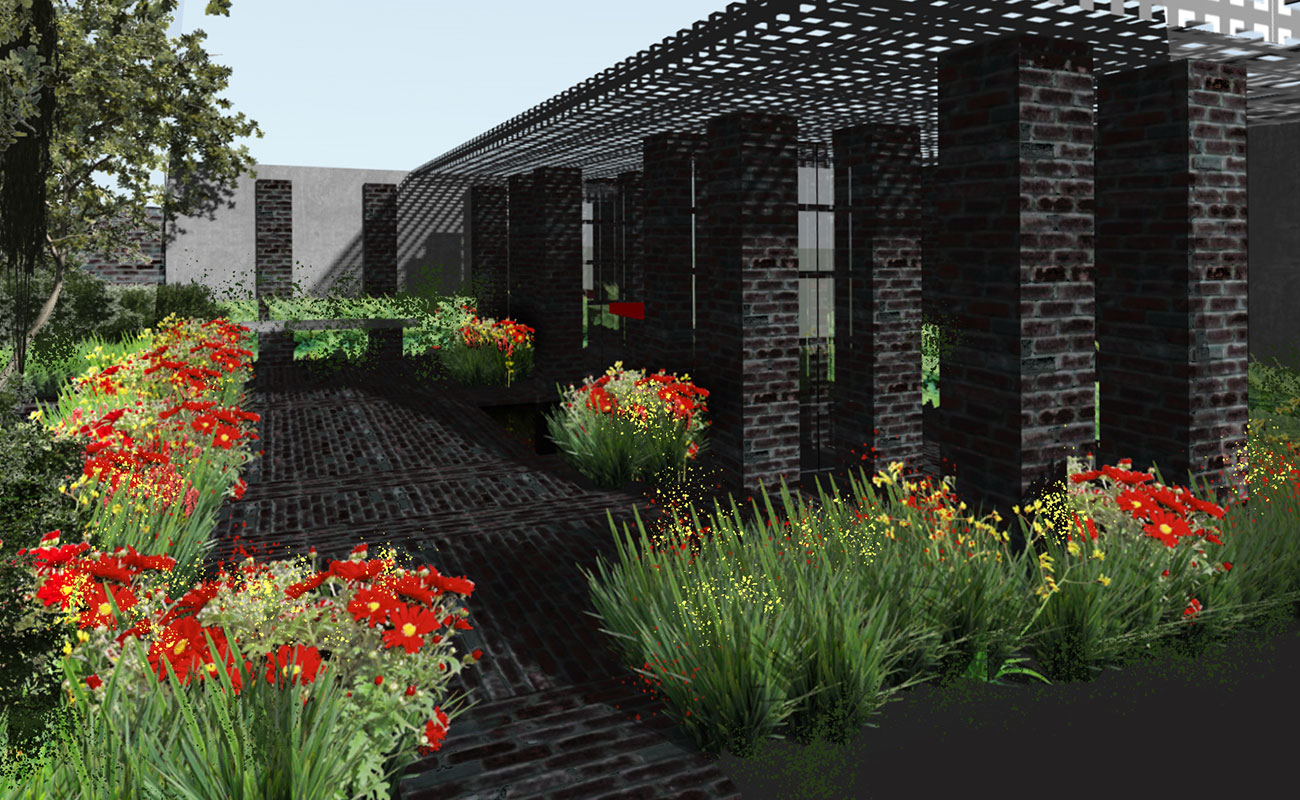 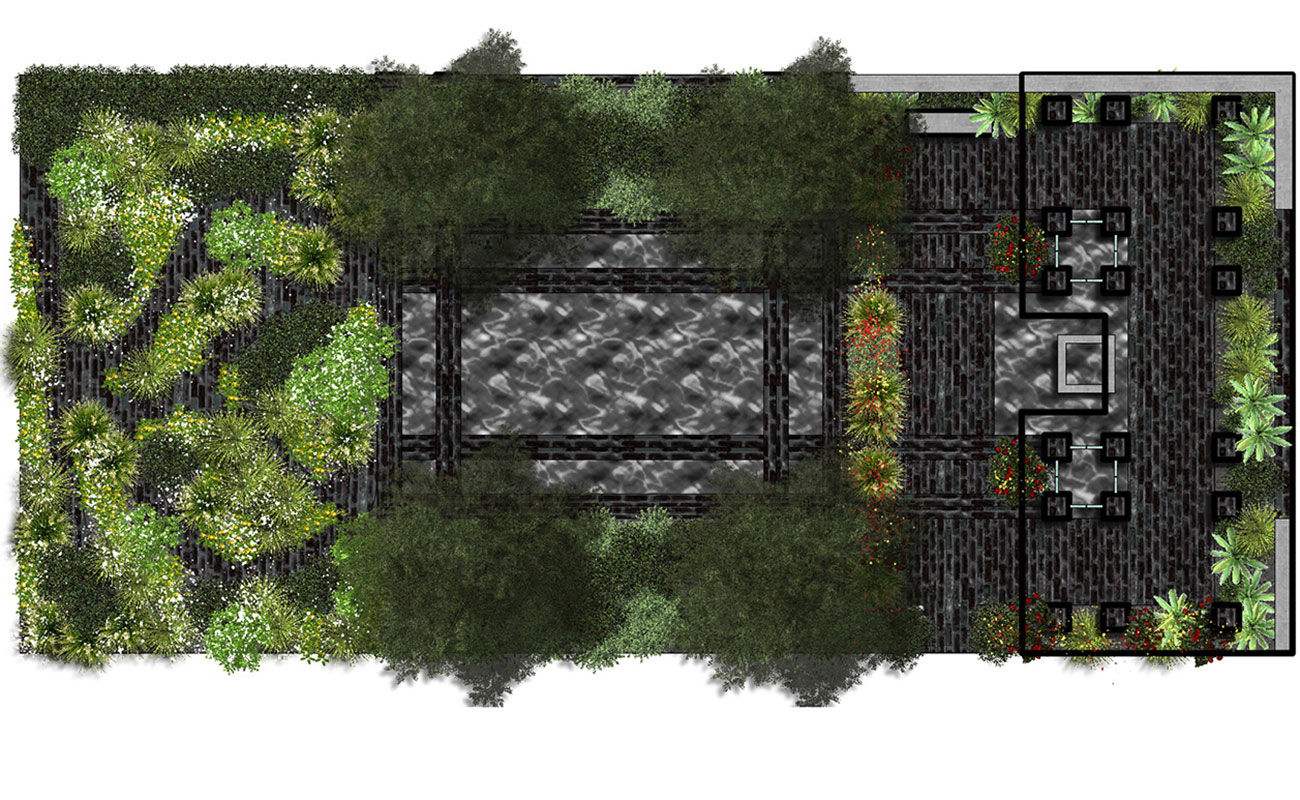