When I was a teenager I thought I wanted to be a photographer; I went to art college to do my foundation course and was accepted onto the photography course, but I decided I didn’t want to stop drawing so changed direction at the last minute.  I’m glad I didn’t go the photographic route, but have always retained my love of photography, and so was absolutely thrilled to win this award.

Back in 2003, I was using the wonderful velvia slide film which captures light brilliantly, giving great depth and a real feeling of 3 dimensions to the photographs.  It’s also very good at coping with the contrasting light conditions such as in this photograph, taken in a Dorset garden (not mine) early one morning, where I needed definition in both the shadows and the highlights.

I first saw this garden in the winter, taking some photos of bright red and orange chard stems against a dusting of snow, and loved the simple geometry of it.  In summer, it’s more flamboyant and blousy but there are still enough structural elements, like the pair of obelisks and the stone balls in the background, to hold the planting together.

I’ve photographed quite a lot of gardens and locations, and you’ll find my photos scattered through my website (unless stated otherwise) including in my blog, so do take a look.

As I have some space after this award (as the award is just one photo), I’m going to show you some photographs I’ve taken in the Saxon villages area of rural Transylvania.  I’ve been working there over a number of years as I have been trying to find funding for a Transylvanian garden at Chelsea in order to highlight the work of Fundatia ADEPT,  (Agricultural Development and Environmental Protection in Transylvania), an organization dedicated to protecting the nature-rich farmed landscape by supporting the traditional farming communities who have created them.

The area abounds in legends and is extraordinarily beautiful, one of Europe’s last remaining areas of flower-rich hay meadows but due to depopulation of the villages the way of life, and the extraordinary landscape that exists because of it, are all under threat.  Highlighting this at Chelsea would be brilliant for ADEPT, especially as one of the ways of creating sustainable economic development for the region would be agro-tourism and I’m telling you, when you get a flavour of it you will want to visit.

These photographs were published in Gardens Illustrated with an article written by eminent botanist Dr John Akeroyd. 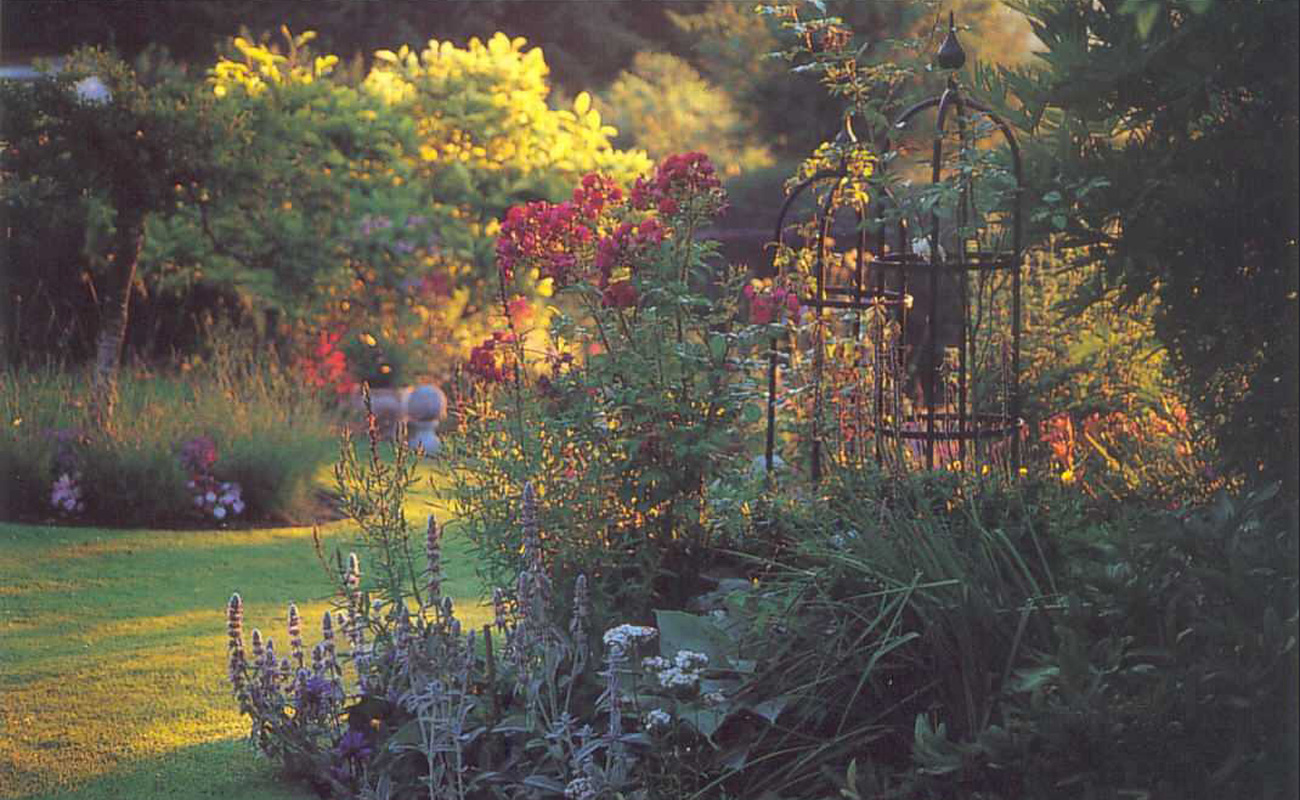 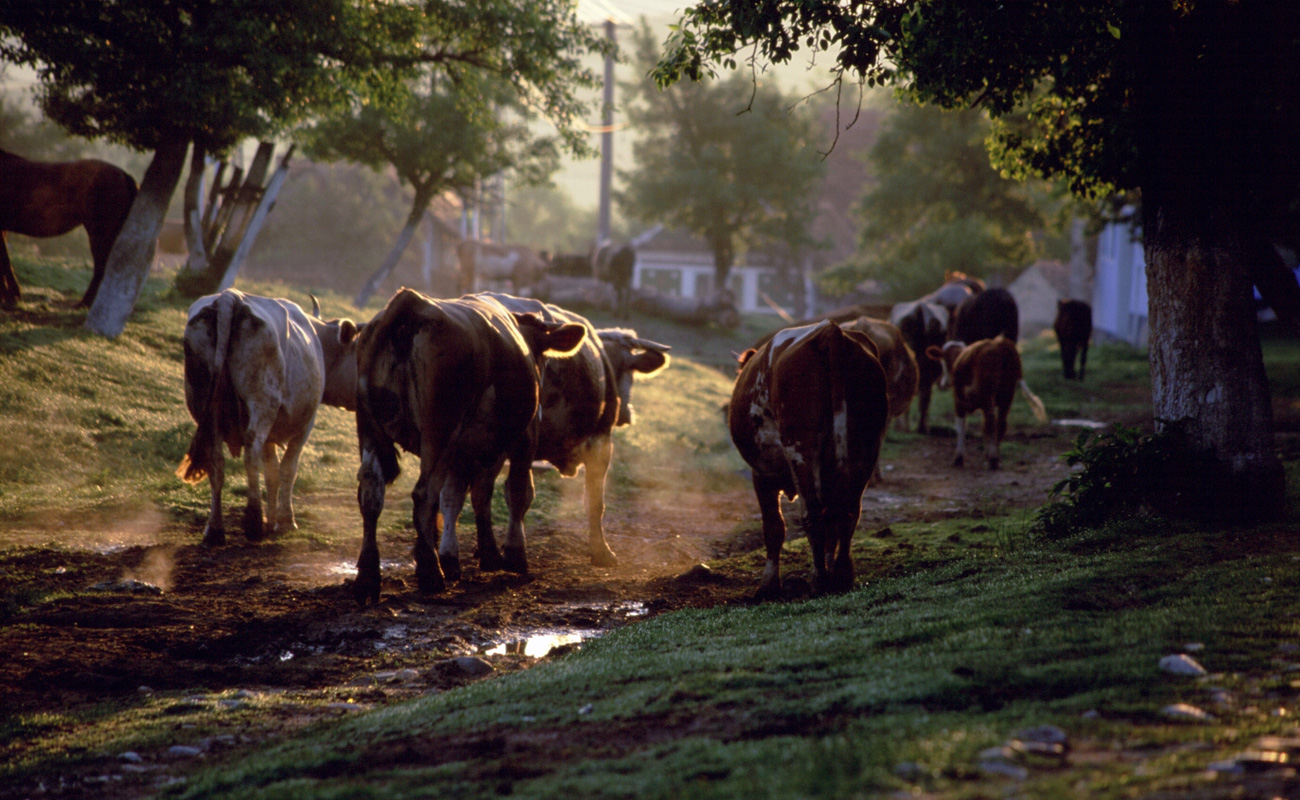 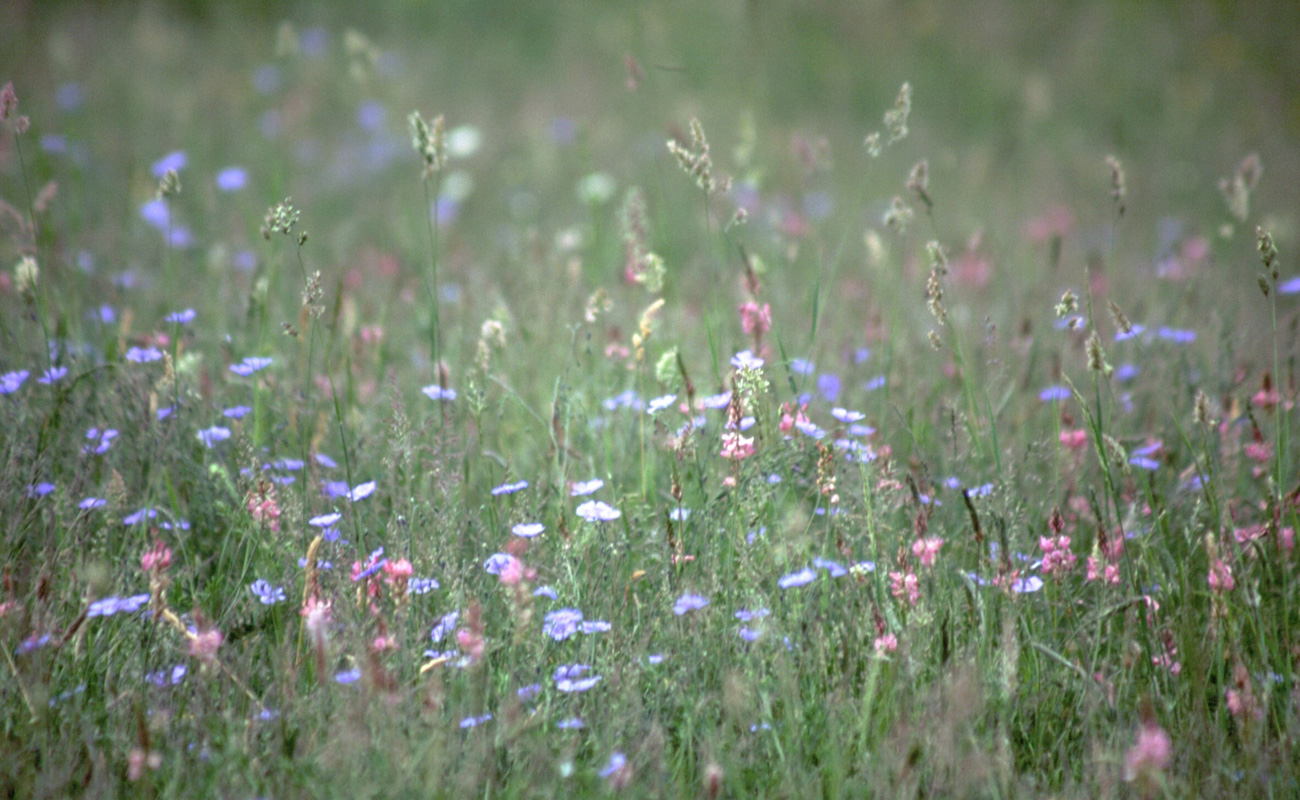 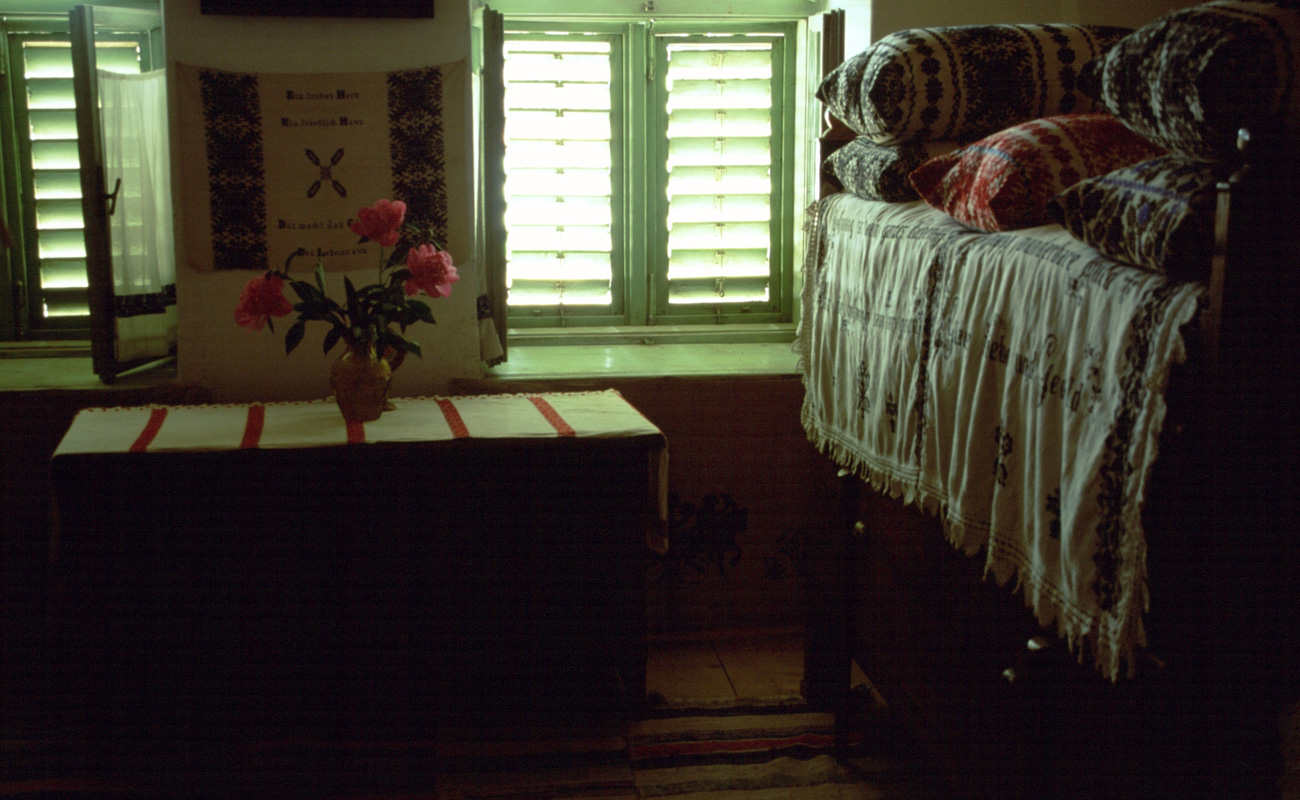 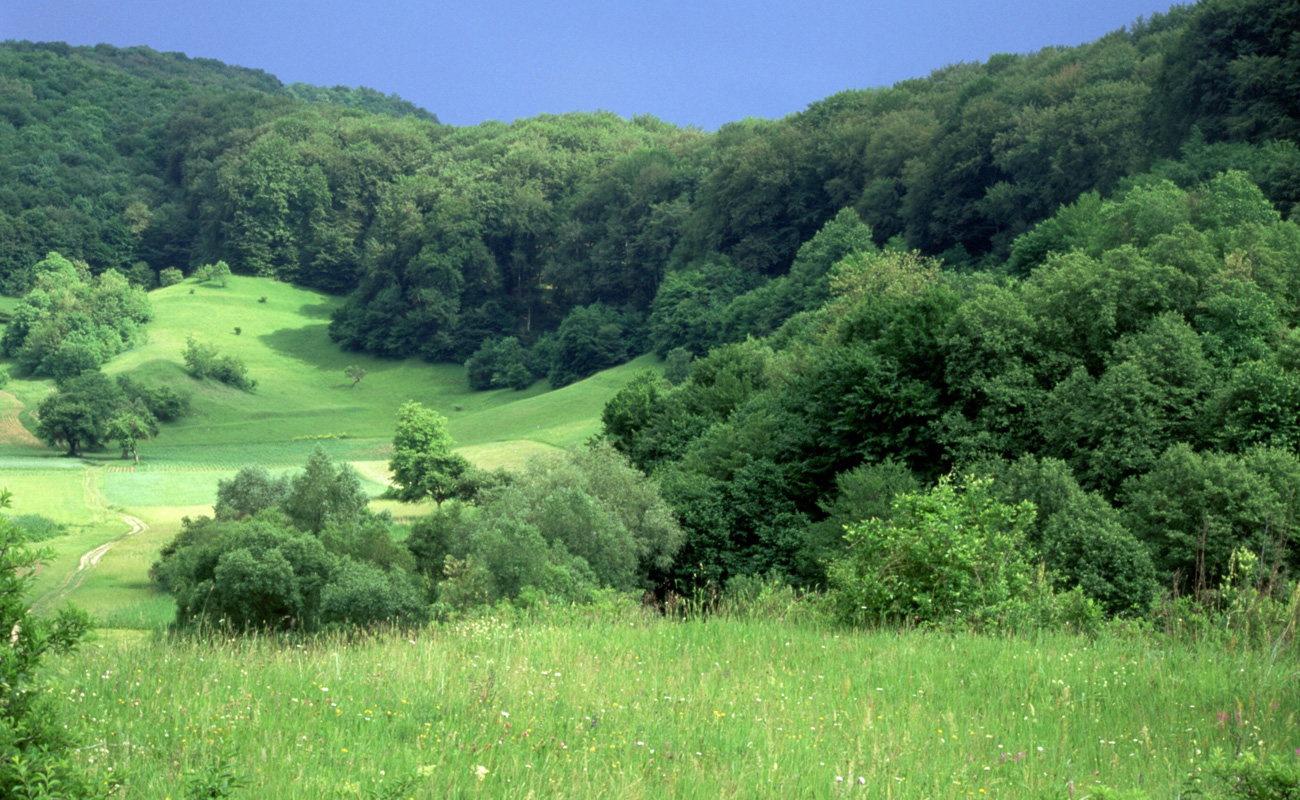 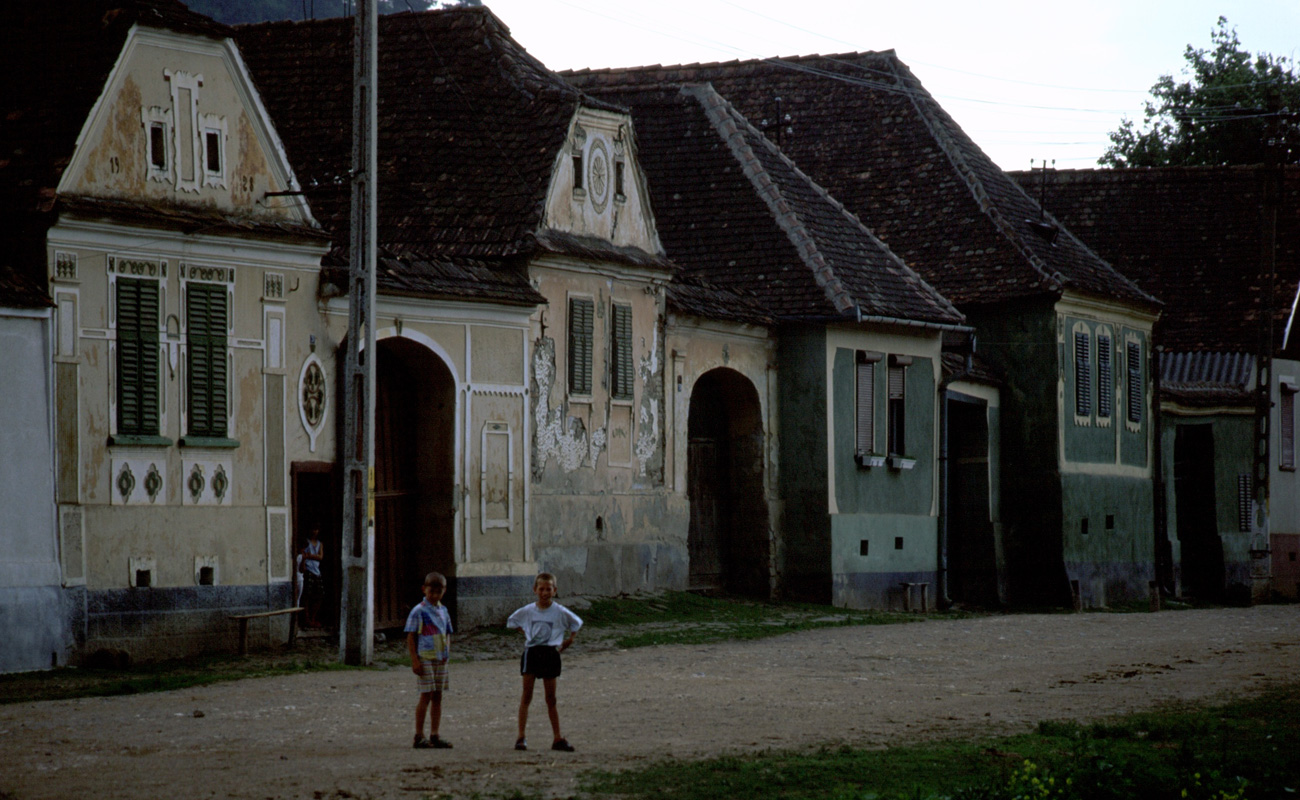 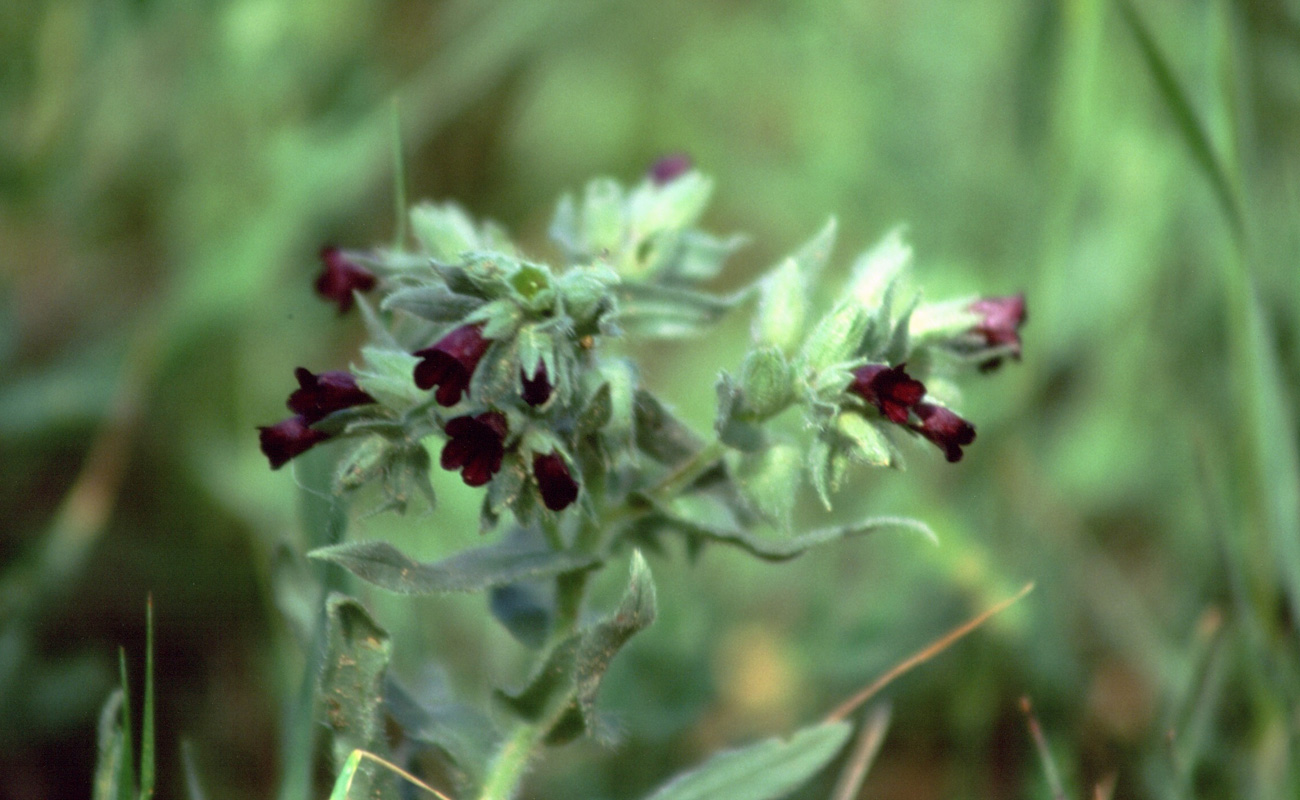 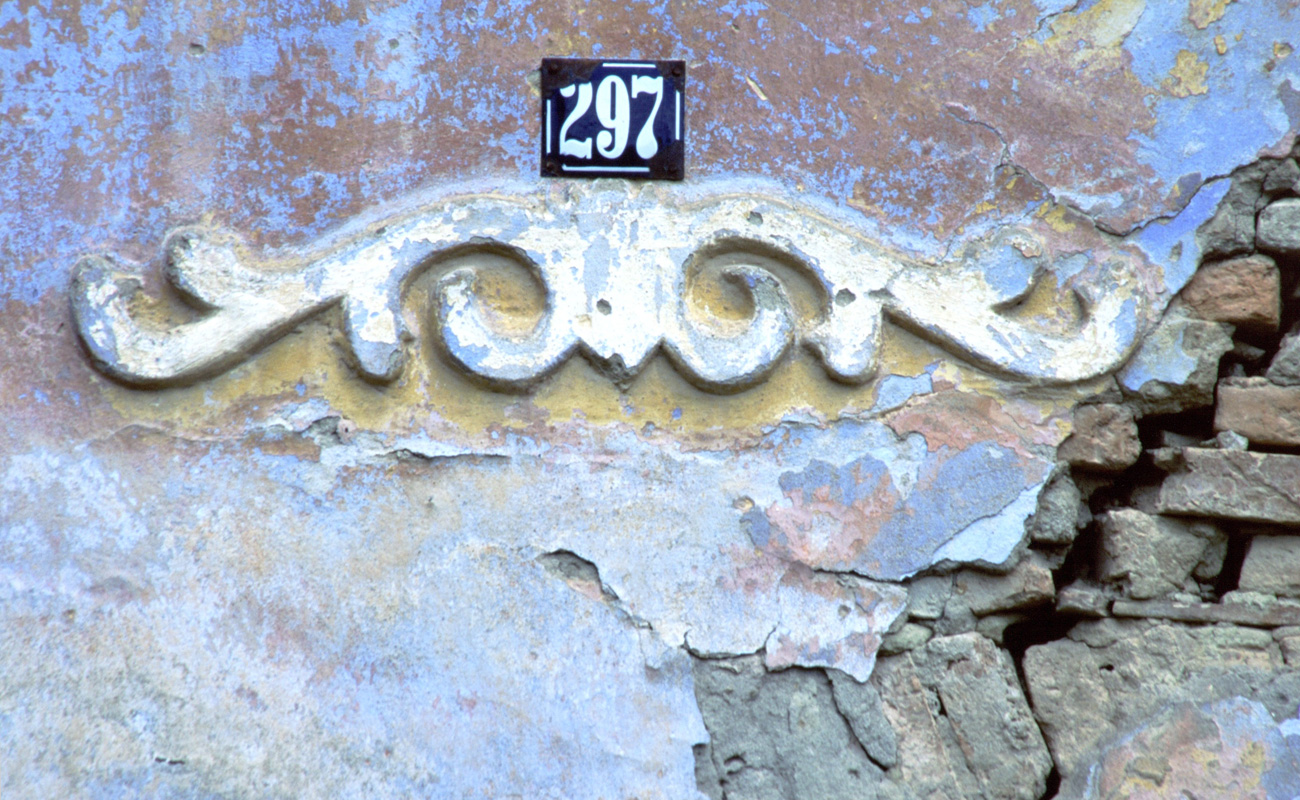 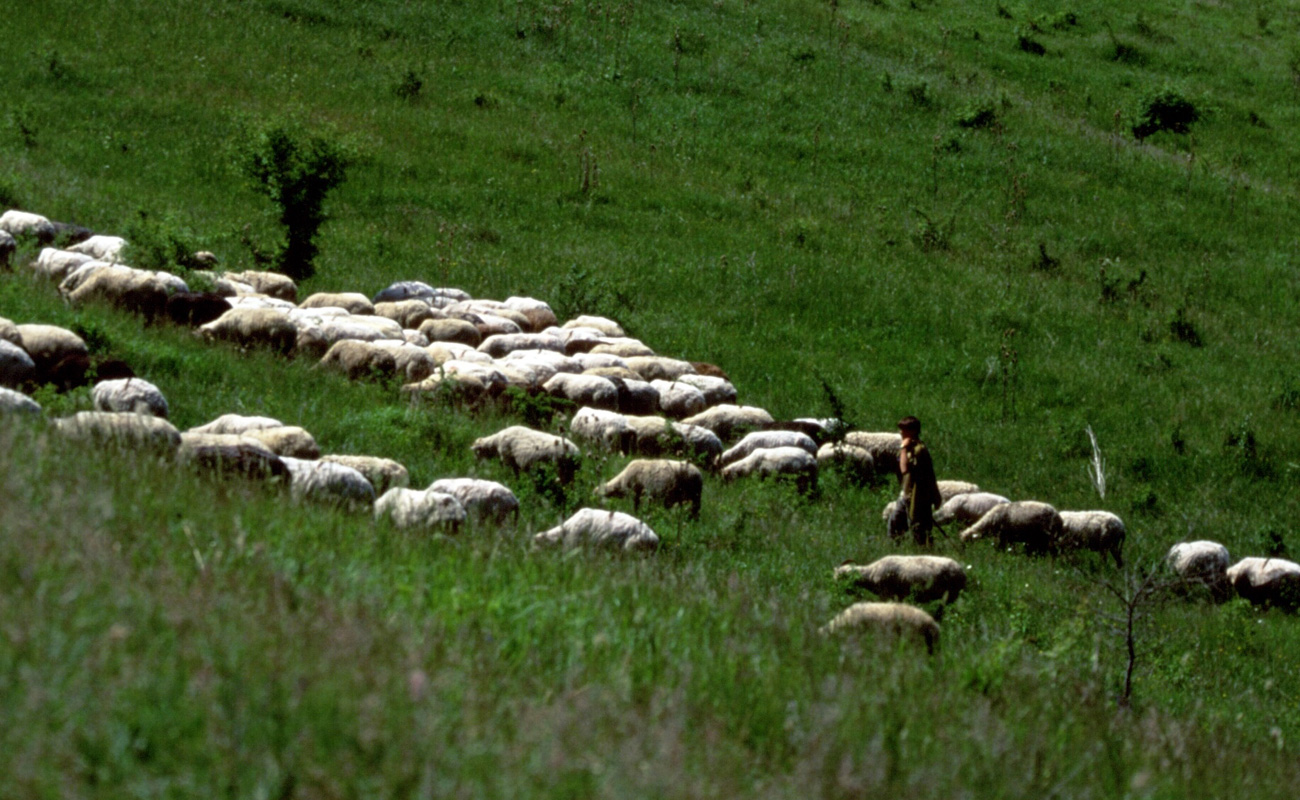